Dotihutex - Đông Tiến Hưng2019-02-21T10:20:37+00:00
Vietnam: A Small Tiger Is Growing Up
After severe times, Vietnam has made tremendous efforts to become a serious player in the textile industry in Southeast Asia.
TW Special Report

From humble beginnings since the reunification of its northern and southern regions, Vietnam has become a strong player in the global textile market. The textile and apparel industry plays a major role in increasing the country”s prosperity. The Vietnamese textile industry, with more than 3,800 companies, is the leading export sector.

State-owned enterprises make up just 0.5 percent of Vietnam”s businesses; however, 75 percent are joint stock or limited companies. The country ranks fifth worldwide in textile and apparel exports and has a labor force in that sector of more than 2 million people, of whom 1.3 million are working directly in the industry.

Economy
Vietnam”s gross domestic product (GDP) grew by 5.9 percent in 2011, down from 6.8 percent in 2010. However, 2011 GDP growth was relatively high considering the country”s efforts to control inflation.

Vietnam”s textile and apparel exports in 2011 totaled US$15.8 billion, up 24.4 percent compared to 2010. Its main export markets were the United States, which accounted for $6.9 billion of those exports; the European Union, $2.5 billion; and Japan, $1.7 billion. Of the total textile and apparel exports, yarn exports accounted for $1.79 billion — up 27.8 percent from the previous year. China accounted for 30.5 percent of yarn exports; Korea, 16.1 percent; and Turkey, 15.4 percent. Vietnam”s fabric exports totaled $831.7 million.

Vietnamese textile and apparel exports continued to record growth in the first six months of 2012, growing by $7.7 billion — an 8.2-percent increase over the same period in 2011.

Structure
There are 70 spinning companies in Vietnam, 31 of which are located in northern Vietnam, six in the middle region and 33 in the south. 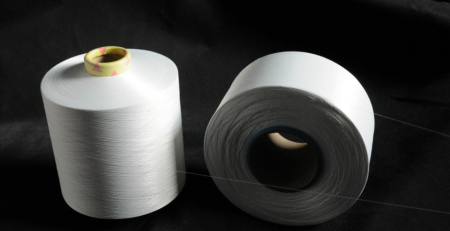 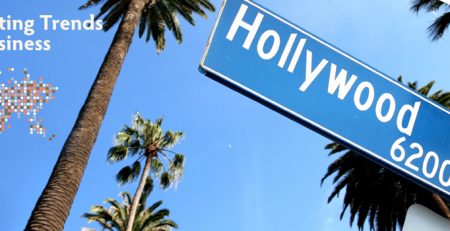 During a short visit of Los Angeles in April of 2009, we were eager and excited to explore more... read more

The process of shaping the gears